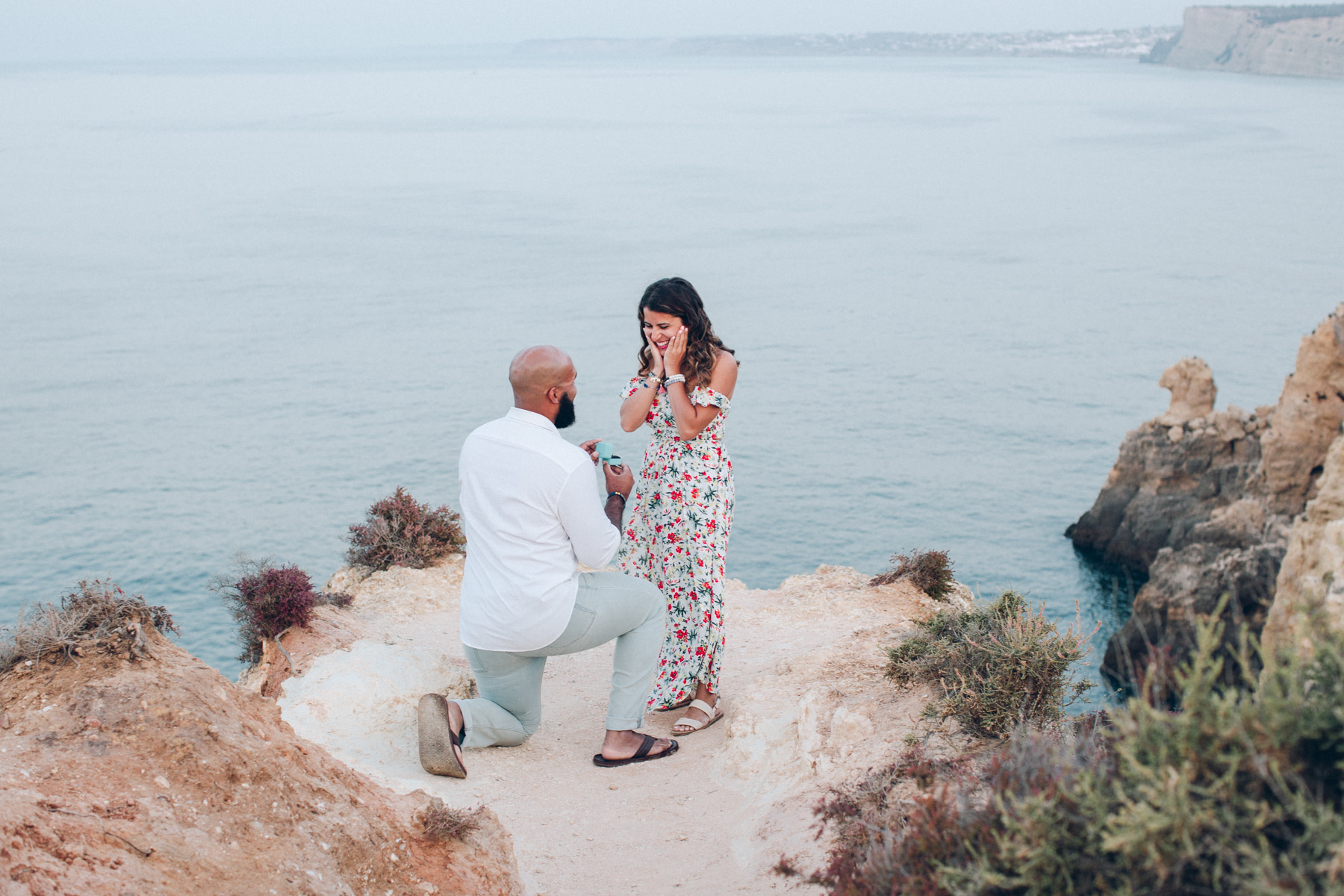 Ahh! I can’t believe I’m engaged! It still feels like a dream and I couldn’t be happier that I’m marrying my best friend. When Carl proposed, it was a complete surprise. I honestly had no clue. He planned everything so well.

Carl and I have been talking about getting married so I had a feeling we were going to get engaged this year, but I had no idea when. We had two trips planned this year – Greece and Portugal. I had my suspicions if it was going to be on either of these trips, but I never wanted to try to figure it out since I wanted it to be a surprise. When he didn’t propose in Greece, I wondered if it was going to be in Portugal, but Carl was so sneaky and it didn’t seem like he had any plans of proposing.

I was celebrating my birthday in Portugal so for my birthday present, Carl said we can get a photographer to take a sunset photoshoot of us on a beach in Algarve. I had my suspicions since Carl is never the one to suggest taking photos lol. But – Carl once told me that when he proposes, he wants it to be a complete surprise, so I figured a beach photoshoot seemed way too obvious.

There were also other reasons why it didn’t seem like he was proposing in Portugal. One – I saw everything that he packed in his bag. He was never secretive about packing. Two – He wasn’t involved too much in the planning. I was the one who looked into the photographer since he knew I would be picky with photos lol. And three – last minute the photographer suggested also doing a sunrise photoshoot on this amazing cliffside. Carl left it up to me to decide. He seemed very nonchalant about the whole thing. Little did I know – everything was going according to Carl’s plan.

Carl knew he was going to propose to me in Portugal when we first bought our flight tickets at the beginning of the year. He thought it would be a perfect time since we would be with my family in their home country. We had plans to visit Algarve, which is a southern town in Portugal that is filled with beautiful beaches. Carl knows how much I love the beach and taking photos so he knew a beach photoshoot would be the perfect plan.

He asked my parents for their blessing and they went together to shop for rings, which I thought was really cute. Since my parents were going to Portugal a week early, my mom took the ring with her. She carried it everyday in her purse until Carl proposed. She was so paranoid LOL. This explained why Carl was never secretive about his bag. He never had the ring!

Carl also had a private chat going on with the photographer. The plan was to propose at sunrise and then take engagement photos at sunset since I would have my ring.

On the day of the photoshoot, we woke up at 5am and met the photographer at Ponte de Piadade, which is this beautiful cliffside view of the ocean. We took some photos down by the water and the craziest thing happened. Our photographer’s bag fell in the water! She had to jump in to get a her bag. Thankfully, nothing was ruined, but for the rest of the photoshoot she was soaking wet and freezing! I felt so bad!

After taking photos by the water, we went back up the cliff to take photos of the view. Then, she asked Carl if he wanted her to take photos on his phone. That was his cue to get the ring. To keep me distracted, she took photos of me by myself.

When Carl came back, he asked me “Does this feel like that time in Greece?” He was referring to this moment in Greece where I thought he was going to propose. I asked him “Why?” and then he was like “No reason.” LOL – Carl always likes to keep me on my toes when he surprises me.

He then said “I have something for you.” That’s when he got down on one knee. I was so excited and said “Yes!” He said, “I didn’t even ask you yet.” (lol) So then I told him to ask me and he said, “Will you be my Miga forever?” That’s the nickname that he calls me.

It was such a beautiful moment! It felt like a dream come true! Carl put so much thought into this and made it so special. I love him so much.

“This is it, this is now, this is what I’ve been talking ’bout

Looking out, can’t you see forever?

Take my hand, just take it in

This is a moment we won’t forget

On top of the world here together

If there ever was a time for a perfect kiss, well this is it”

This is It – Scotty McCreery 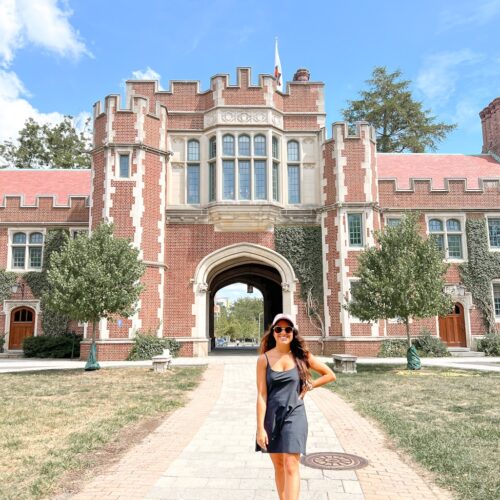 Things to do in Princeton New Jersey for a Day Trip 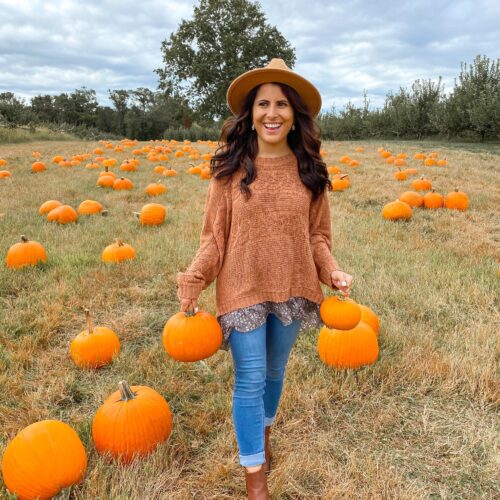 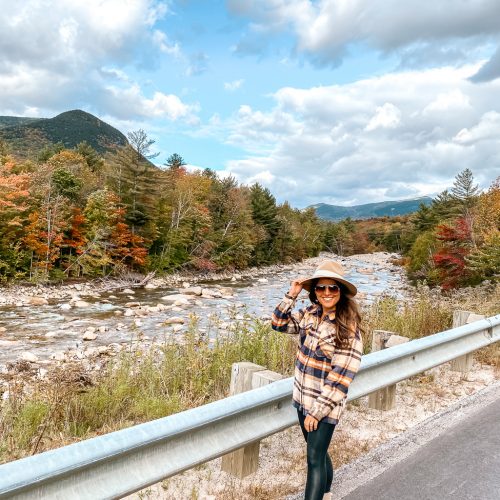